A Letter to Doug LaMalfa 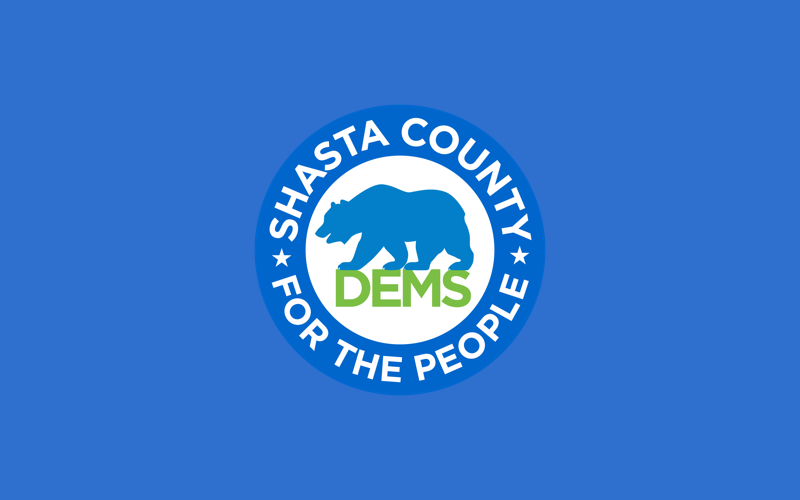 We are writing to express our vehement objection to the recent action you took in signing on to the lawsuit filed by the State Attorney General of Texas seeking overturn the results of the Presidential Election.

Joe Biden received significantly more Electoral College votes than necessary to be elected President, yet President Trump will not concede, and instead spends the dark days of a widening pandemic filing frivolous lawsuits. He failed to substantiate numerous claims of election fraud with ANY evidence, and over 50 lawsuits have been rejected or dismissed by several state supreme courts, and the US Supreme Court.

All 50 states have formally certified their results, (Georgia has certified Biden’s win four times at last count), and the results were affirmed by the Electoral College. Your actions in support of President Trump’s dangerous behavior are an affront to the democratic process, a betrayal of your oath to the Constitution, and directly undermine our much needed public trust.

For over 200 years, our tradition of a smooth transition of power provided an example to the whole world of how democracy should function—until now. With your reckless actions, we risk extinguishing that beacon of hope.

Motivated only by self-interest, President Trump refuses to accept the reality that Joe Biden won.  When you and others in your Party choose to perpetuate a lie, rather than accept the will of the people, it will leave a shameful mark on history.

Sincerely,
Members of The Democratic Central Committee of Shasta County