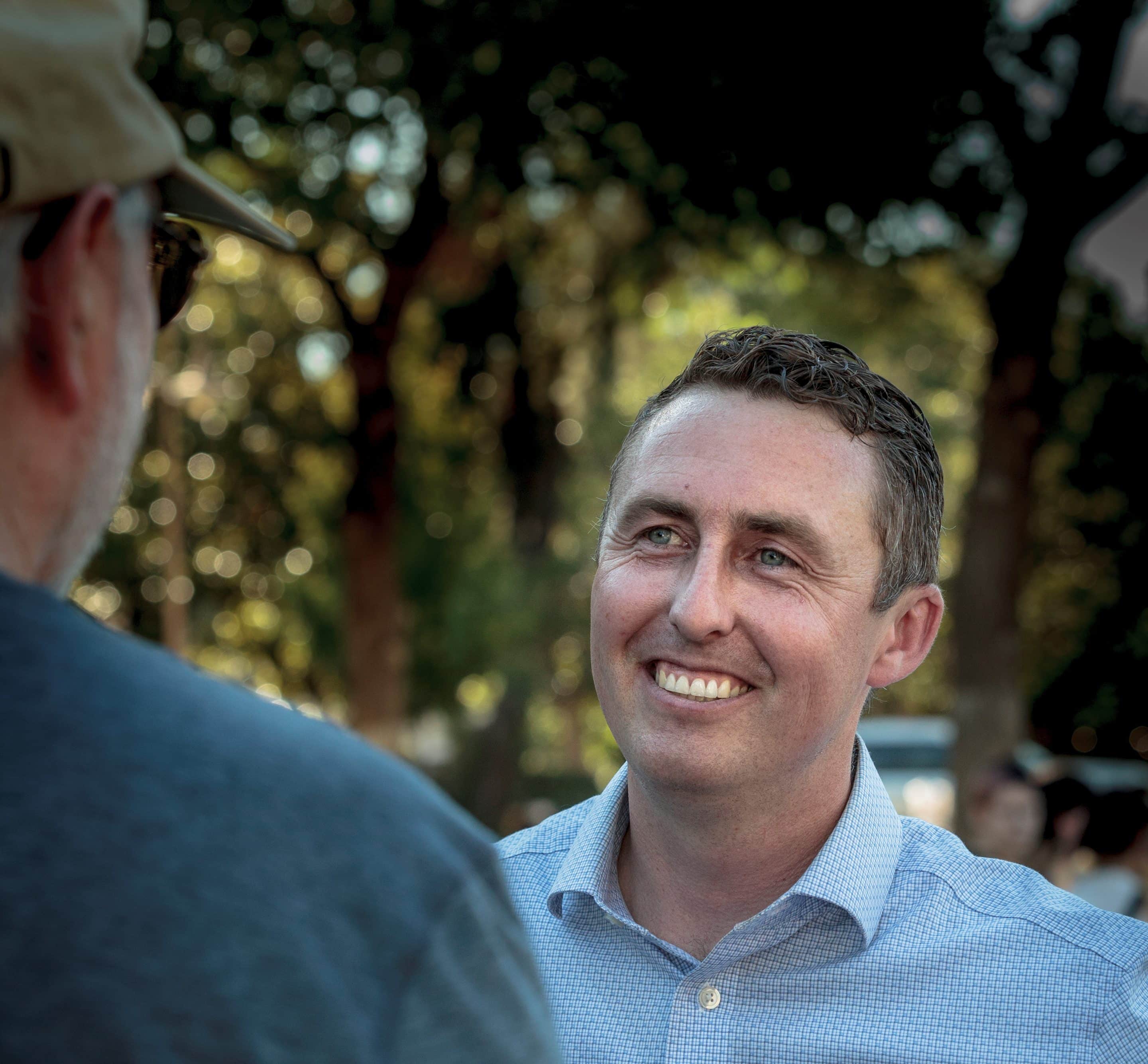 Max was born and raised in Sacramento and lives in Chico. CA. A fifth-generation Californian, Max served in the U.S. Army’s 10th Mountain Division stationed in Iraq and was awarded the Combat Infantry Badge. After earning a degree at UC Berkeley he rejoined the Army Reserves, where he serves as First Sergeant of a Civil Affairs Company. In 2012 he became a Foreign Service officer with expertise in agricultural economics in Honduras, Mexico, the Sinai Peninsula, and Washington, DC. He is pursuing a PhD in Policy Analysis on the intersection of diplomacy and development.